Our apprentices started classes at ABC Keystone. This year we have 11 Plumbing Apprentices, 5 Sheet Metal Apprentices and 4 HVAC Technician Apprentices.  We are always so proud of the hard work our apprentices put into their jobs as well as their studies. We wish them a very successful school year. 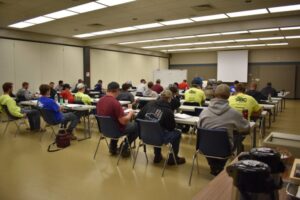 HVAC Service Apprentice Zac Nelson will be competing in this year’s ABC Keystone Apprentice Competition. If he wins he will be eligible to compete at ABC Nationals in California this coming March. Good Luck Zac! 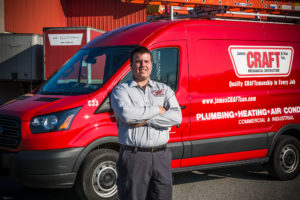 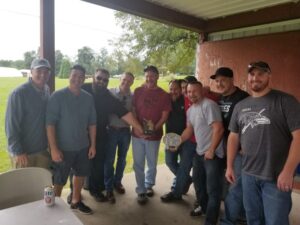 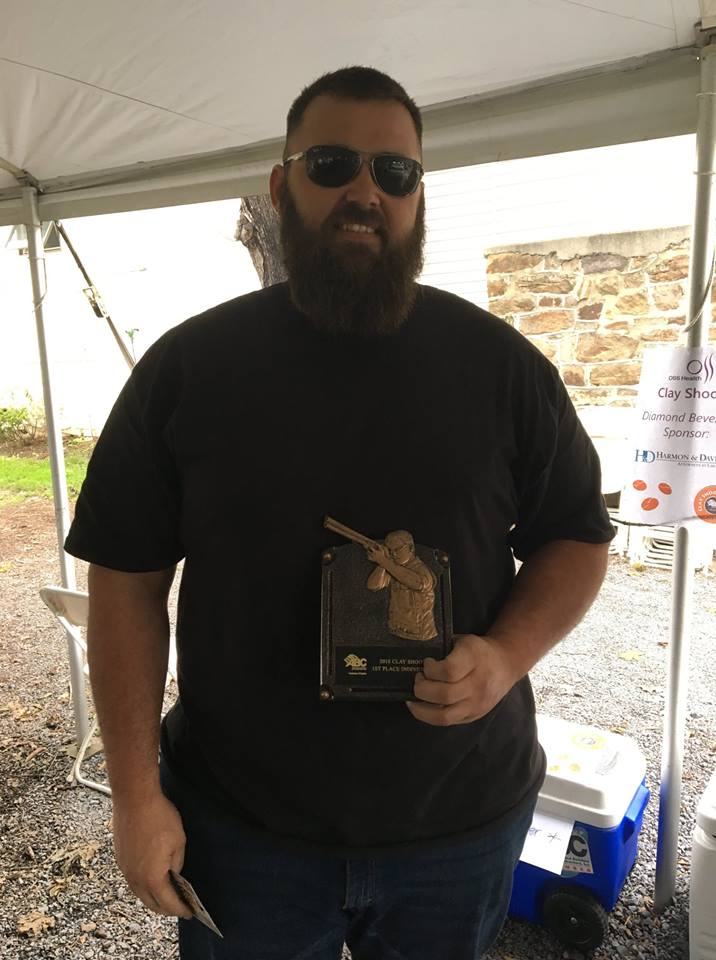 On Tuesday, October 9, our very own Jessica Craft Schlosberg was honored as one of Central Penn Business Journal’s 2018 Forty Under 40 award recipients for her commitment to business growth, professional excellence and community service at an evening reception and awards program at Hilton Harrisburg. This prestigious program showcased the region’s most talented young business leaders. Jessica is Director of Human Resources and a fifth generation up-and-comer at James CRAFT & Son, a 118-year-old family-owned plumbing, HVAC, and mechanical service contractor based in York, PA. 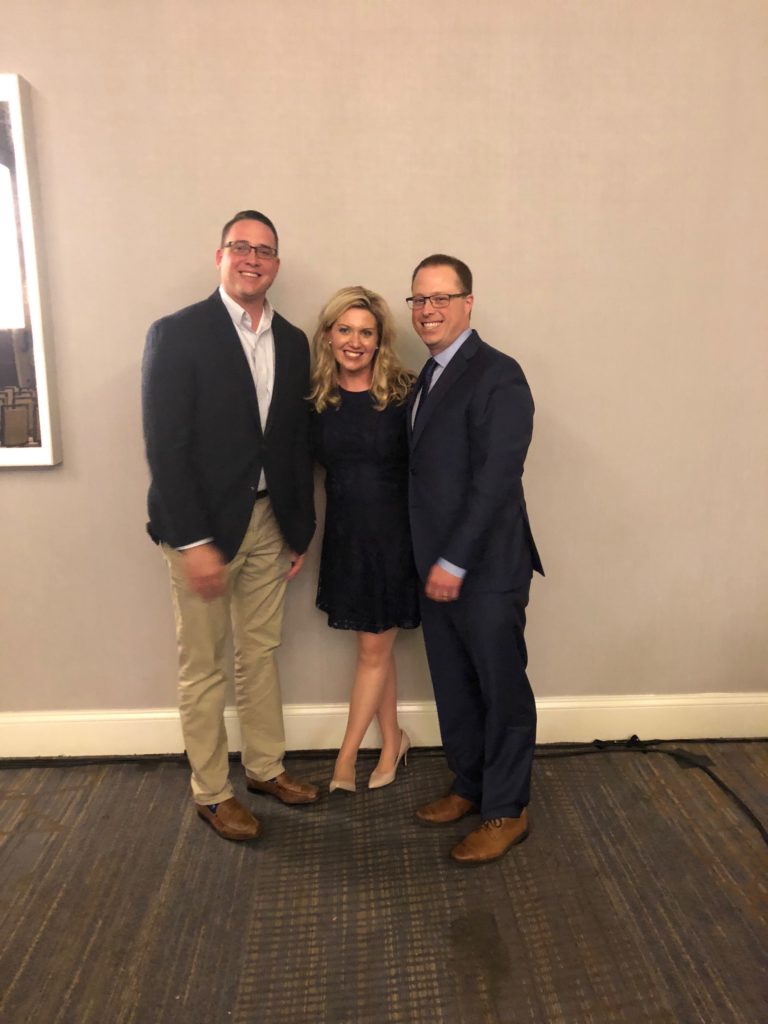 Craft Schlosberg has served in various leadership roles throughout the community that work hand-in-hand with her passion for careers in construction. She partnered with the Keystone Chapter of Associated Builders and Contractors, as well as York County Alliance for Learning to bring ACE Trades Mentoring to York County for graduating students who were not college bound. This program provided York County Juniors and Seniors the opportunity to partake in weekly hands-on learning experiences in various construction trades. Students were able to learn about career opportunities in the various trades, as well as about the apprenticeship programs, certificate programs and two-year college degrees. Several of the students that Jessica mentored in the program now work for James CRAFT & Son.

In addition, she volunteers for Dallastown School District’s Gold Collar Career Fair, Ethical Decision Making Day and is often a guest speaker in Career Readiness Classes. She has also been a keynote speaker for several Teacher In-Service Training sessions. She also volunteers for Red Lion School District’s Mock Interview Day and guest teaches several times a year on Soft Skills and Interview Skills. Craft Schlosberg spent six years on the YCAL Board of Directors and served as Board Chairperson in 2015. She currently presents at the YCAL events and has served as a panelist and keynote speaker for their Career Education and Work Standards Symposium.

Craft Schlosberg’s husband David Schlosberg, of Gunn-Mowery, LLC, an insurance and benefits firm with four offices in Central Pennsylvania, has also been named one of Central Penn Business Journal’s 2018 Forty Under 40. This is the first time in the program’s 24 years that a husband and wife have both been recipients of the prestigious award.

“It is certainly an incredible honor to stand along side so many amazing individuals who are helping to navigate Central Pennsylvania’s fantastic future,” says Jessica.

Following the event, the Schlosbergs and other award recipients will be featured in a special publication of the Central Penn Business Journal distributed October 12.