On May 14th, I had the honor of attending the 2015 Keystone ABC Apprenticeship Graduation. Of the 44 graduates being celebrated that evening, James CRAFT & Son had 7.

All 7 of these fine young men worked exceptionally hard over the past 4 years. They often put in a full day’s work followed by classes in the evenings, but they still maintained excellent grades & attendance records while excelling in their trades. They have earned the right to be considered talented tradesmen and valued employees of our organization.

While it would be easy enough for me to say CONGRATULATIONS and end this post right now, I have more to brag about!

Several of our graduates received special recognition at graduation as well…

Nicholas Miller not only earned straight A’s throughout his entire apprentice, he also received the High Achiever Award- meaning he graduated with the Highest Grade Point Average in his trade.

Add to that, Nicholas Miller also represented James CRAFT & Son, Inc. and Keystone ABC in the National Craft Competition as well. He took home a third place metal and plenty of bragging rights too.

Shawn Haugh, Michael Hunt, Kyle Kauffman, Kasey Koltes, and Andrew McCormick all received recognition for receiving all A and B Grade Averages throughout their entire apprenticeship.

Congratulations to our incredible 2015 Apprenticeship Graduates.

We are very proud of you! 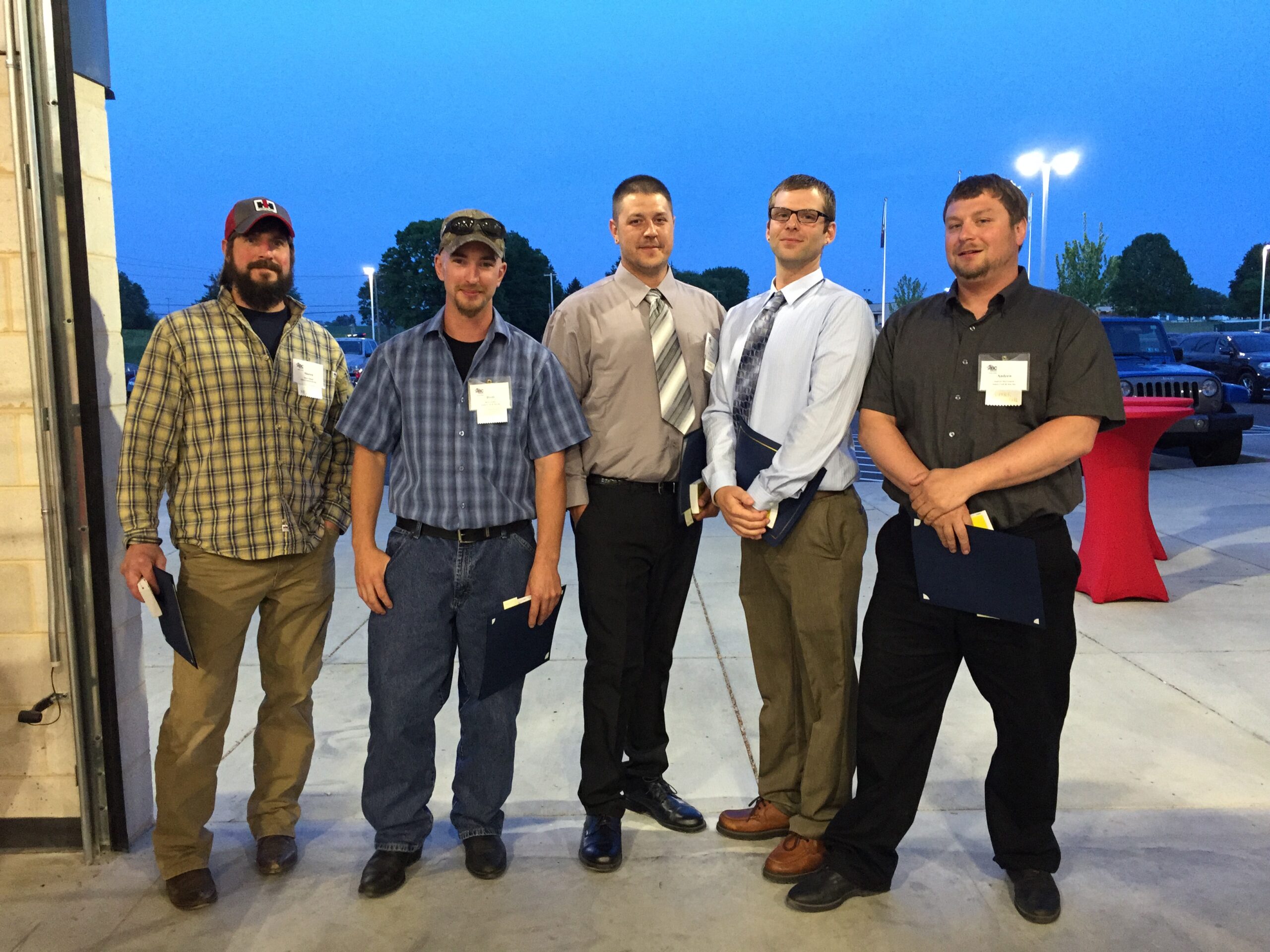 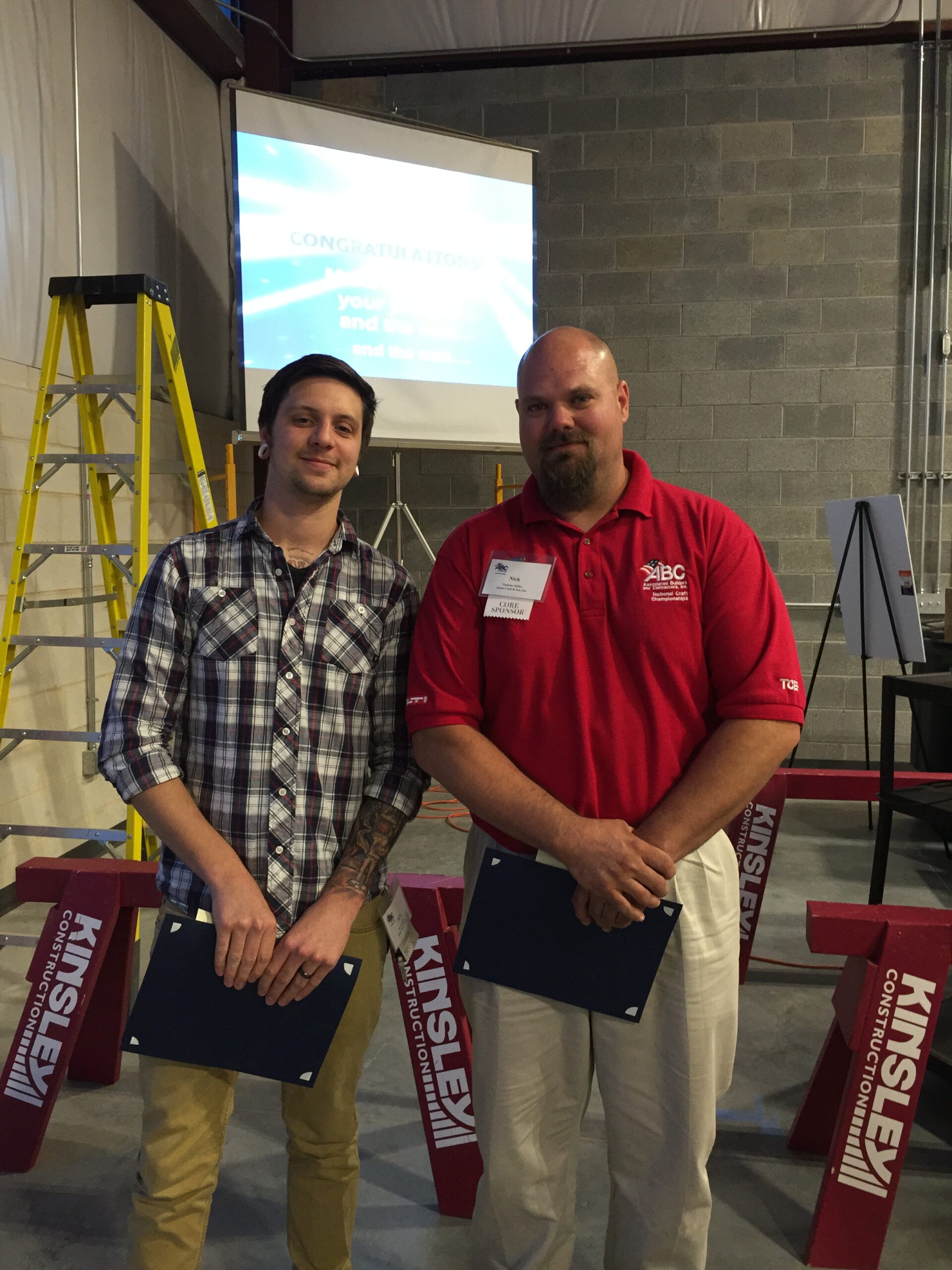