Back in 1900, Faros Craft started a simple business as a blacksmith and table maker. As was the custom at the time, his son, James W. joined him in business. Time went on and another generation of the Craft family, James E. joined the business. Now, more than 119 years later, the great grandchildren of Faros Craft comprise the management team, and the 5th generation (Faros Craft’s great great grandchildren) are also involved in ownership.

James CRAFT & Son has changed over the last 100+ years, but is still owned and operated by members of the Craft family and dedi­cated to quality CRAFTsmanship and service. That dedication is reflect­ed in the employees, both past and present, who have been instru­mental in establishing James CRAFT & Son as one of the most reliable mechanical contractors in central Pennsylvania. We owe our longevity, our growth and our reputation to the hard work of our 150 employees, who exemplify the vision, mission & values that have enabled us to service customers with excellence for more than a century.

With its headquarters in a state-of-the-art, computerized and automated shop facility, the company continues to offer quality engineering, design and installation capabili­ties. It has expanded into new territories with a presence in Chambersburg, PA and northern Maryland and prides itself in operating as a merit shop.

James Craft & Son, Inc. is still family owned, and contin­ues to expand its capabilities to grow right along with the technological advancements that have enhanced the industry. By incorporating its progressive thinking with employee education and training , the company is able to offer consistent quality and increased value.

The signature red Ford truck that CRAFT is known for dates back to a 1947 red Ford pickup truck which was originally ordered by James W. Craft. Previous to that a 1946 blue Chevrolet was ordered & promised to Faros Craft, but was given to another customer.

Why Our Trucks Are Red

Why CRAFT trucks are red

That is how “CRAFT” trucks came to be red Fords, instead of blue Chevrolets. 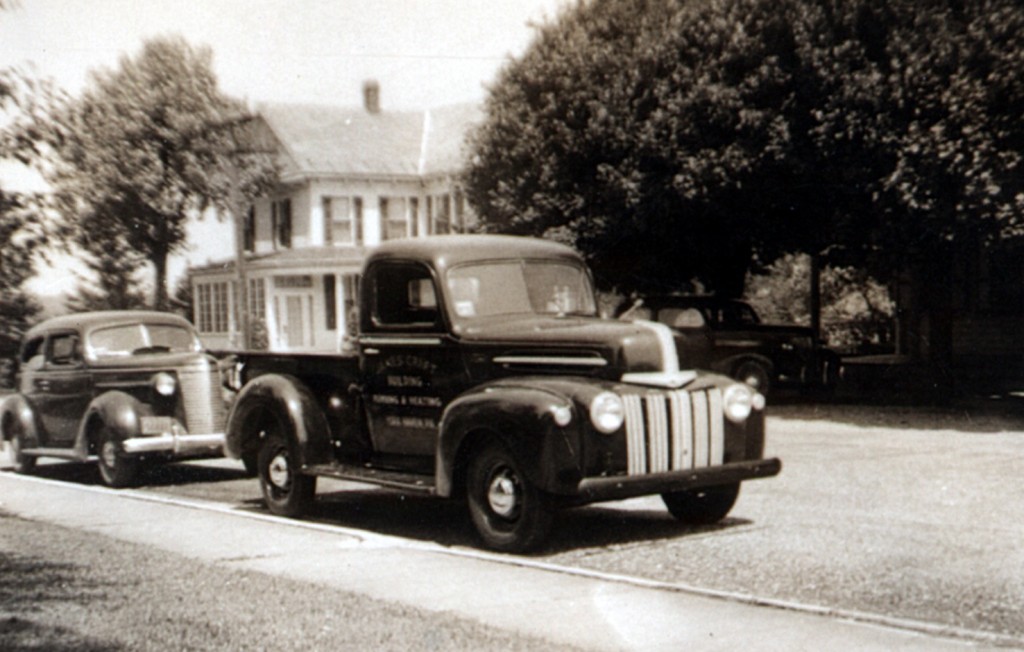 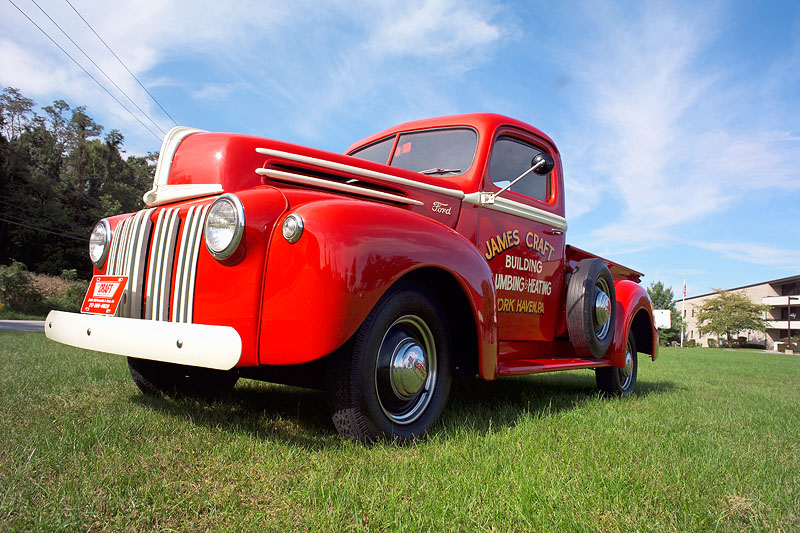